Who is Josiane El Zir? A brief Biography. 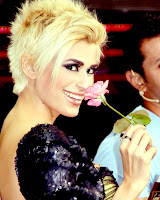 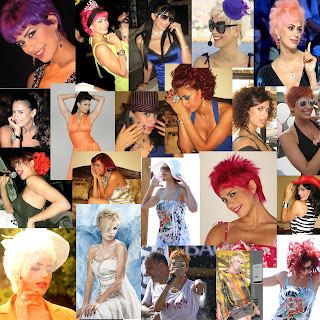 The multi-talented Josiane El Zir is known for her candid honesty and bluntness and her many unique fashion styles over the years.

As a side business, Josiane is co-owner of a boutique "Cravate et Corset" in Dekwane, Beirut.

Currently working on her first English music album. It will include 10 songs in English, all of which she wrote and composed as JEZZ . She released two songs from this album. The first is called "Under My Skin" and the second is "Sweet Talk to Me" and they are currently playing on the radio.