Jezzine (also spelled Jizzin) is a town in Lebanon, located 22 km (14 mi) from Sidon and 40 km (25 mi) south of Beirut. Surrounded by mountain peaks, pine forests, and at an average altitude of 950 m (3,117 ft). The town is also famous in Lebanon for its production of handmade, traditional cutlery and daggers with decorative inlays as well as the shrine of Our Lady of the Waterfall.

The name, Jezzine, derives from the Aramaic (Syriac) word, meaning "depot" or "store". Many historians believe that Jezzine served as a storing location for traders because of its strategic location on the caravan route that connected the ancient port city of Sidon to the Chouf, the Beqaa Valley, and to Syria. The Australian 7th Division, with British and Free French forces, supported by the Royal Australian Air Force, Royal Australian Navy, Royal Navy and Royal Air Force, fought for Jezzine against Vichy French forces in 1941.

The inhabitants of Jezzine are mainly followers of the Catholic Church (Maronite and Greek Melkite). The Feast of the Assumption of the Virgin Mary is celebrated on August 15 of each year with grand religious and cultural festivities. The Jezzine Summer Festival where Lebanon's top pop artists perform attracts hundreds of people each summer. The Jezzine Public Library was built in 1960 and underwent extensive refurbishment and reorganization in 2004. The production of pine nuts is the main agriculture product of Bkessine, the neighbor of Jezine, as this village has the largest pine field in the middle east. Jezzine is internationally renowned for its handcrafted knives and other cutlery, made of inlaid mosaics and bone. The unique cutlery has been presented as gifts to dignitaries all over the world as a unique memento of Lebanon. Jezzine is South Lebanon's primary summer resort. It is rich in natural beauty, featuring pine-forested valleys and mountain summits, ponds, and waterfalls. The town is known as the “City of Falls” because of its famous waterfalls, the Jezzine Falls 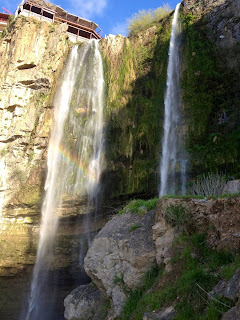 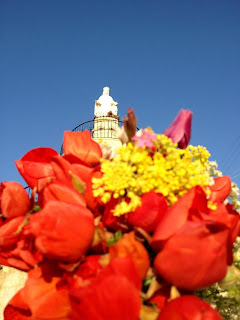 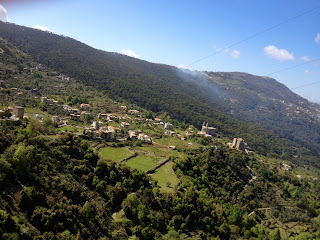 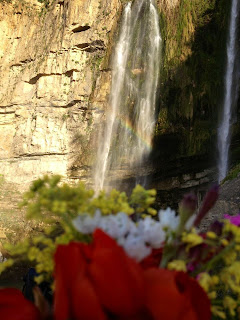 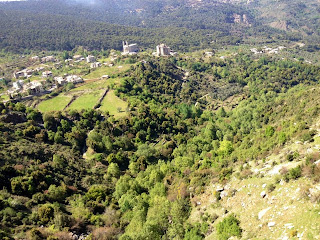 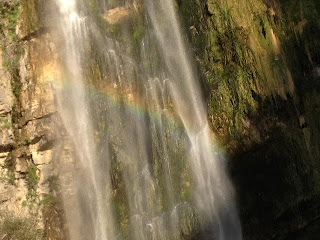 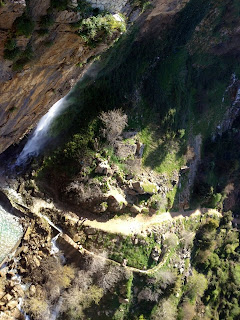 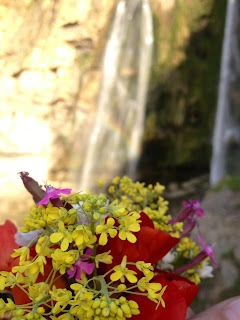 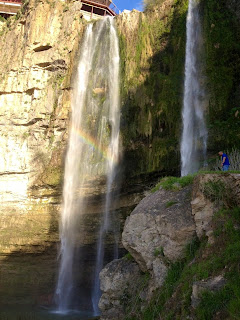