Wine in Lebanon: the grapes of wrath


In search of a glass in a country where the wine industry dates back 5,000 years and has survived wars and intolerant religions 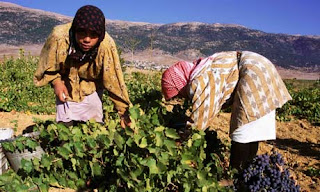